I was banned for 8 hours for quietly singing just 1 line of a song I know, I have a few mental issues one of them is just ill quote a line from a song. That has always been ok to do with my friends on the server until i started playing with dime. No i wasnt screaming or saying even anything explicit and I was dead. only like 3 people were dead at the time and one of them just HAD to be dime. Ill admit I have my faults, but dont we all? should we punish the mentally enabled over little stuff like that? I just want to play on the server ive been playing on for the past few weeks now because I have made friends in the server. the line was "well well looks whos inside again, looking for a reason to hide again". its a song lyric thats been stuck in my head all day because I went to my therapy session this morning and had a breakthrough. only one being toxic here is dime for suppressing fun, Like who hurt you dude, youre supposed to be held to a higher standard but wont even talk to me just go straight for a 8hr ban huh.

VIP
Legacy
Hello
I want you to understand that we warn you if you are doing something wrong. And after an rgag you continued to be loud and sing into your microphone, we warned you then as well.
Here is the gag: 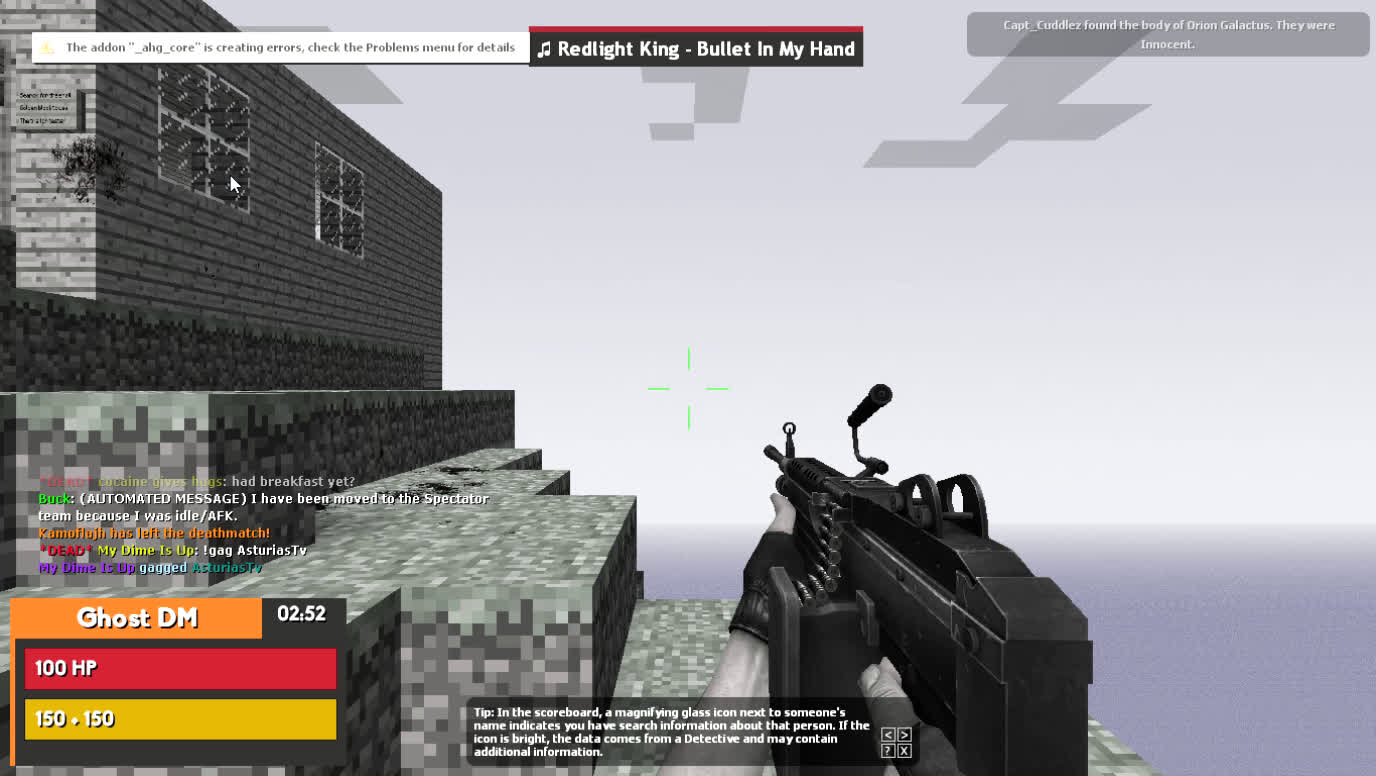 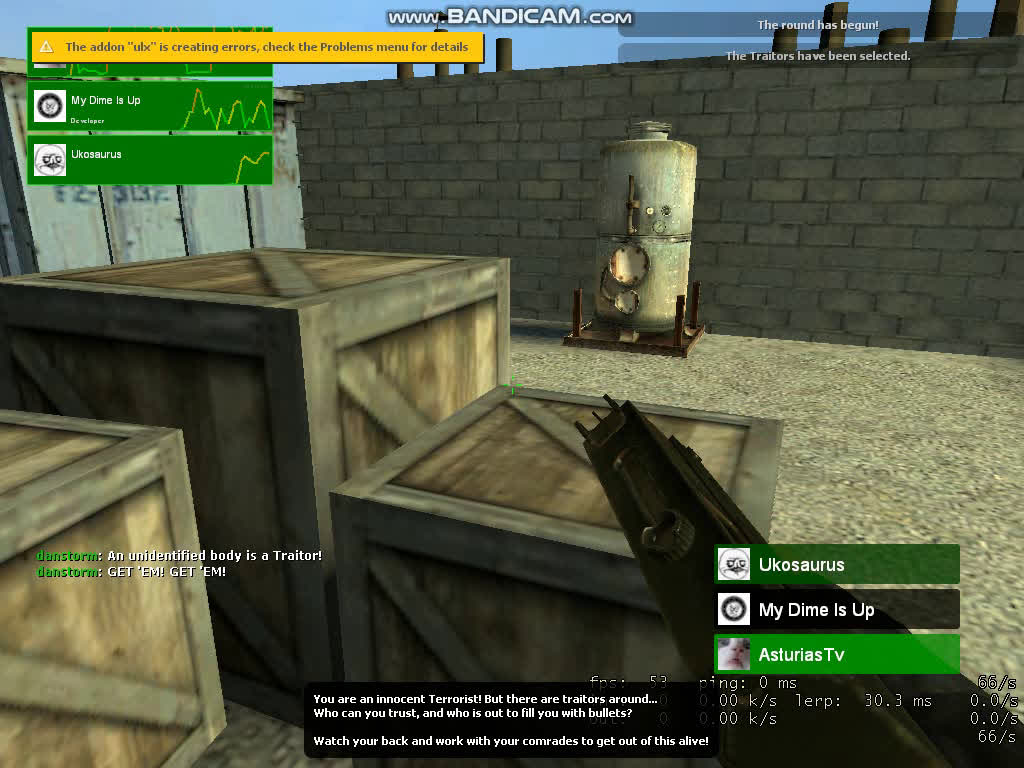 Here is the ban: 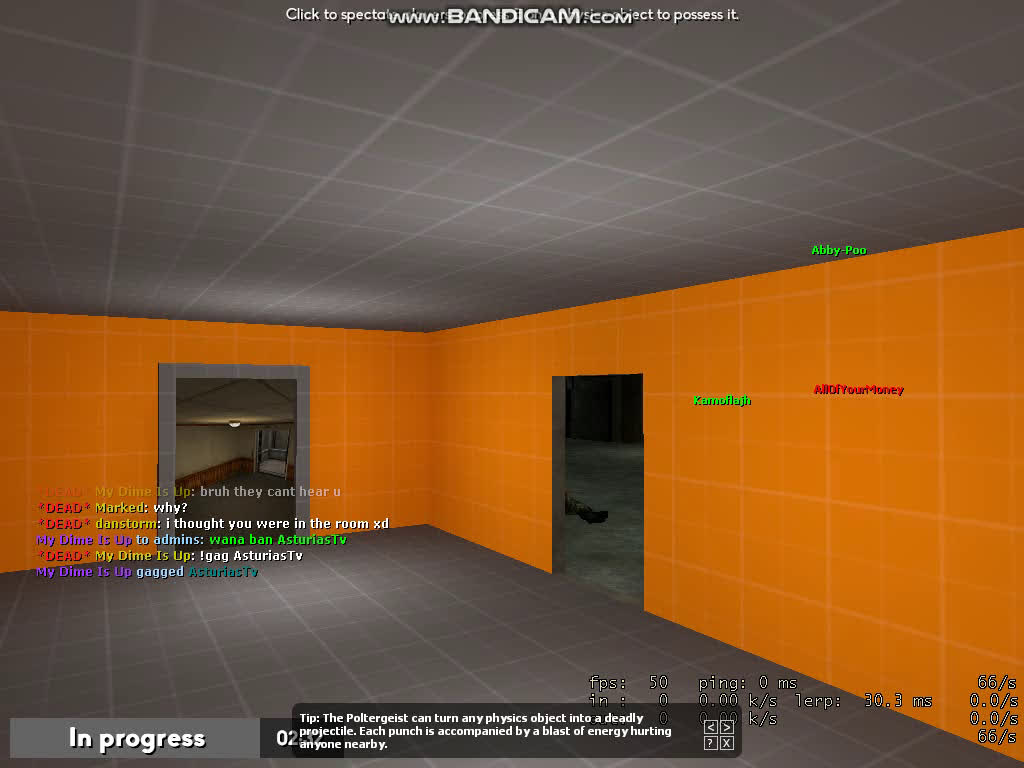 Now, I am going to unban you, I am giving you the benefit of the doubt that its in your nature for you to act this way. If you have to sing, do it without holding the microphone button, next time, we might just not accept your appeal.
Appeal: Accepted
Ban: not voided

Thank you @Siddo for VIP and 50$ worth of games!
Thank you @roy for VIP
You can't unsuck once you've sucked a man Kyuu