Your IGN
Fillmore​
Your SteamID
https://steamid.io/lookup/STEAM_0:1:593217734​
Server
TTT Modded​
Why you should be unbanned
The entire server played C4 roulette, first thing is Frog failed to stop it before the round started as we had planned it, secondly frog failed to warn before the arming of the C4 the first and second time. An innocent armed it the first time but it was disarmed, I armed it the second time it was not disarmed, thirdly frog "said not to" AFTER it was armed, I went to disarm it telling people to get back and a T hit the wire and it blew up. Finally frog DID say he would warn and not ban me, as a mod you should have integrity which Frog failed to show. Sorry wasn't the final, I have a clean record and have been on frequently for weeks almost months, I feel as any good man I should be given a second chance.​

Please do look into your report as that is the main source of the evidence, and the one that you detested.

Fillmore said:
frog failed to warn before the arming of the C4 the first and second time.
Click to expand...

I just want to hop in here and say that staff are not required to warn people for playing C4 Roulette, you are making a decision as an Inno to arm a C4 that may lead to a Mass RDM ban.

Fillmore said:
as a mod you should have integrity which Frog failed to show.
Click to expand...

I am curious what integrity Frog failed to show here, was it not warning, or just saying he would warn and not ban you

Senior Moderator
Prestigious
I am currently attaching a steamable of the recording that I did today. In it we will see and hear everyone agree to Do a C4 Roulette round. Now as J3kasome said You as an inno agreeing to do this can lead to a Mass RDM Ban. Now to the point where you think that I didn't show any integrity in this case. As you will see in the video when I wrote my report on the RDM that you did on me I said "I will ban you for Mass Next time you do this" Now I intended to hold to this but the number of people that you RDMED and the number of reports that came in forced my hand as a staff member to ban you. Now I personally don't have a problem with fun if everyone is having fun then that's great that's how you keep a server alive. But when this fun leads to others not having fun I.E with Reports then I must do what my staff duties ask of me. 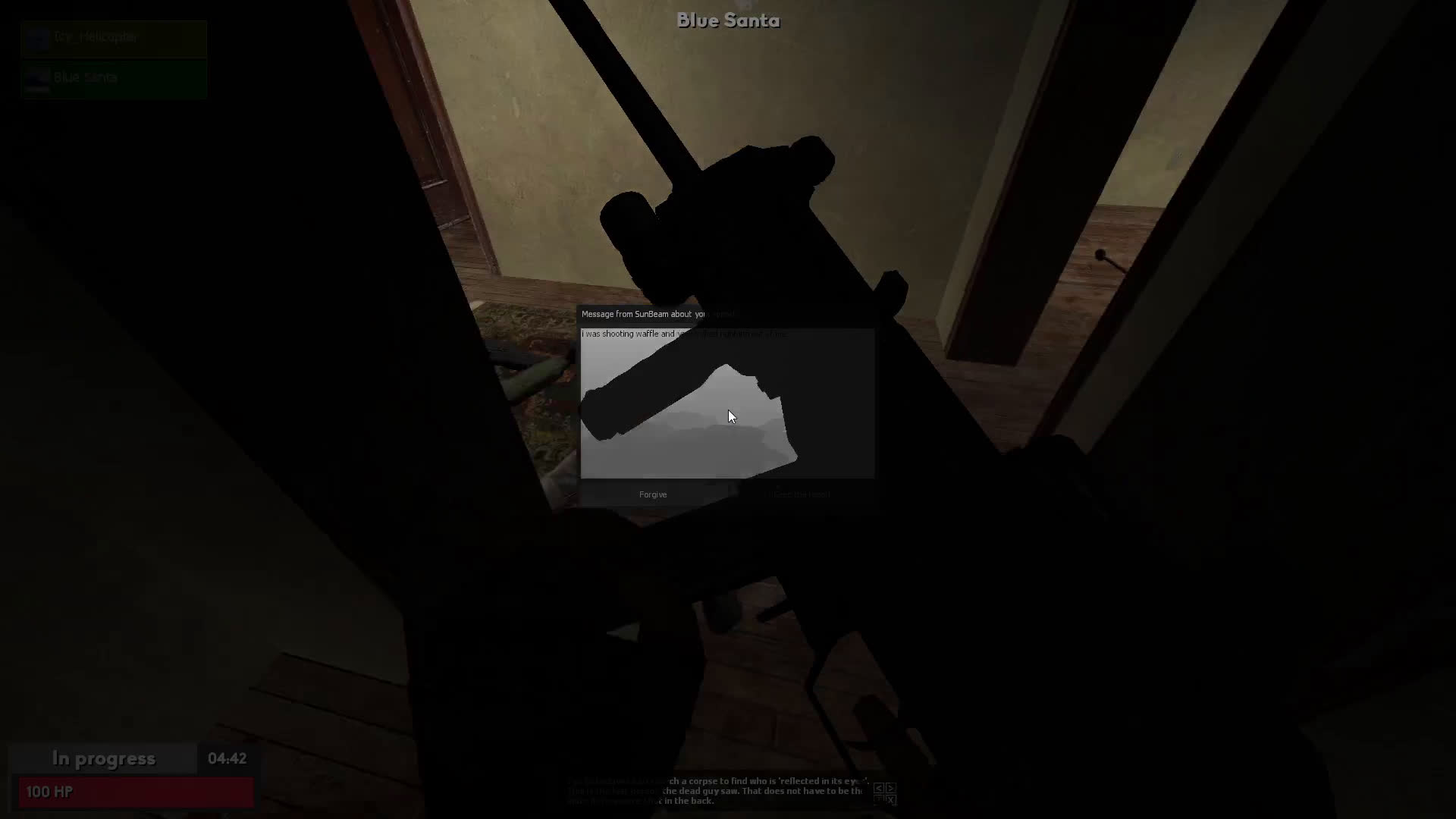 Now I am willing to give a reduced ban instant of Five Days I will reduce it to Two Days. If you have any questions you can always DM me on Discord
Frogdoggo#5908

Sincerely Mr FrogDoggo
Last edited: Dec 9, 2021
I Am A Frog How Can I Help You Today