Legacy
Your IGN
Lion​
Your SteamID
STEAM_0:0:30581554​
Server
TTT Modded​
Why you should be unbanned
Okay honestly one of those kills got me the win of the game the other 2 were legit. Looking to have my ban reduced.​

Legacy
I'm cool with either verdict.

My Dime Is Up said:
You were banned by @AaWolly be sure to give them time to respond
Click to expand...

You slow as f--k @Ainoyu Yunomi already said this

VIP
Legacy
I have banned you for Mass RDM for your 2nd offense, this requires a 2 week ban. The evidence was collected on Innocent Motel, then Black Mesa East right after that. @The Muffinman

All of the Evidence will be in the attached files labeled as such for each report given and the damage logs to each report. 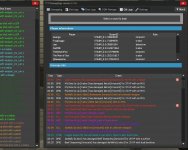 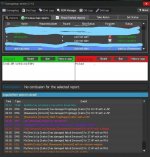 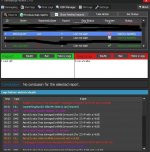 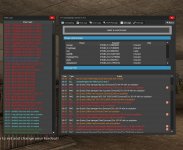 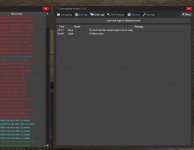 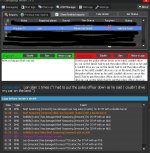 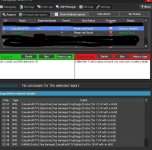 Legacy
I understand the ban and will stand by whatever you decide.

Report 1: The user forgave the incident. I understand it's up to the moderator to make a decision
Report 2: Honestly didn't see any other Ts in the Area before nuking the place.
Report 3: Same Response as 2. Also assumed the guy that made the report was Inno. If he was AFK a chat log wouldn't have made a difference.
Report 4: Yeah Legit Report.
Report 5: There was a fire fight going on between TTT players. The explosion that caused the D to die resulted in the innos winning. A calculated risk that gave us the W. In otherwords the Ds death was crossfire from the explosion that killed the T and won us the game.

I will leave the final decision to you.

Lion said:
The user forgave the incident.
Click to expand...

Just FYI on this, even forgiven if a report is valid it does count towards your 4x RDMs that are needed to merit a Mass RDM ban.

VIP
Legacy
After having some other staff members review the evidence, I am not going to reduce your ban due to the fact that you have only played on the server for 6 hours and already have 2 Mass RDM bans, so you did not learn from your previous ban. The response that you had to these reports are also invalid reasons.

If you have anymore questions, you can contact me on discord: AaWolly#6429, or my Admin: dudl3y#8150