VIP
Legacy
There is currently a disagreement between the forums and the in-game point shop about what 1 of the winter weapon skins should be called.

The skin in question is the VIP+ and above exclusive skin for the HK USC, which was unlocked by getting 150 kills with the HK USC during the winter event.

According to the Week 3 Update post made by Pierogi on the forums, the skin's name is supposed to be the "USC | Blue Ice". However, when viewed in the in-game point shop, the skin"s name is simply "USC | Ice". This is demonstrated by the following screen grab that I just took: 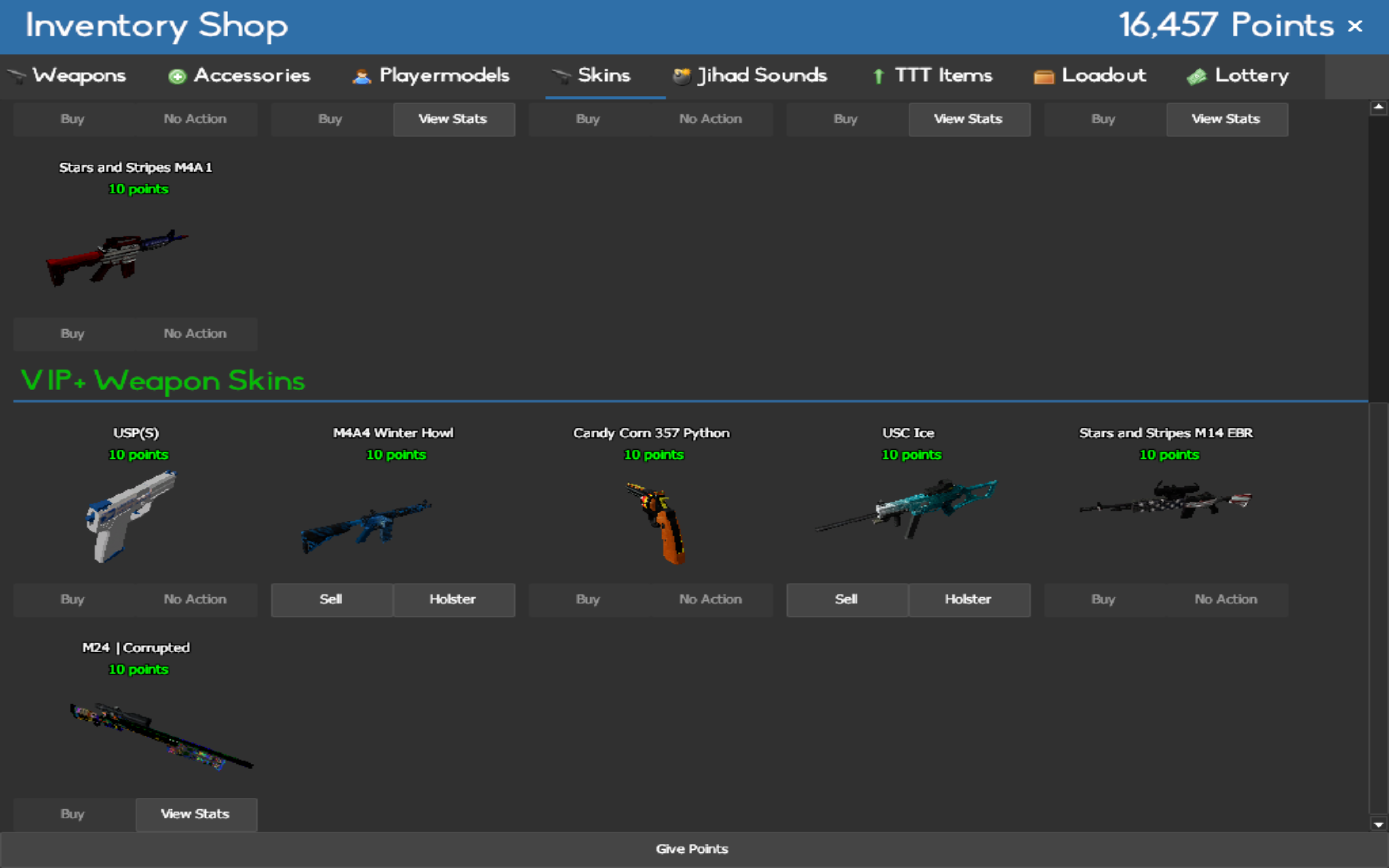 Hopefully this minor issue can be fixed in a jiff.
Last edited: Mar 31, 2022
Thanks to FrogDoggo for VIP
Thanks to danstorm for Legacy